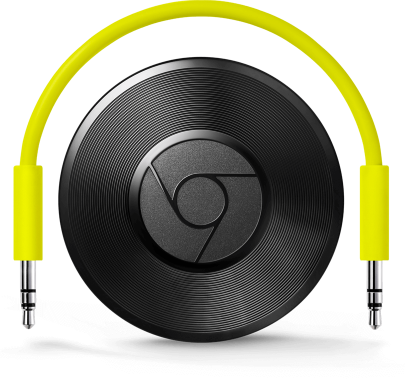 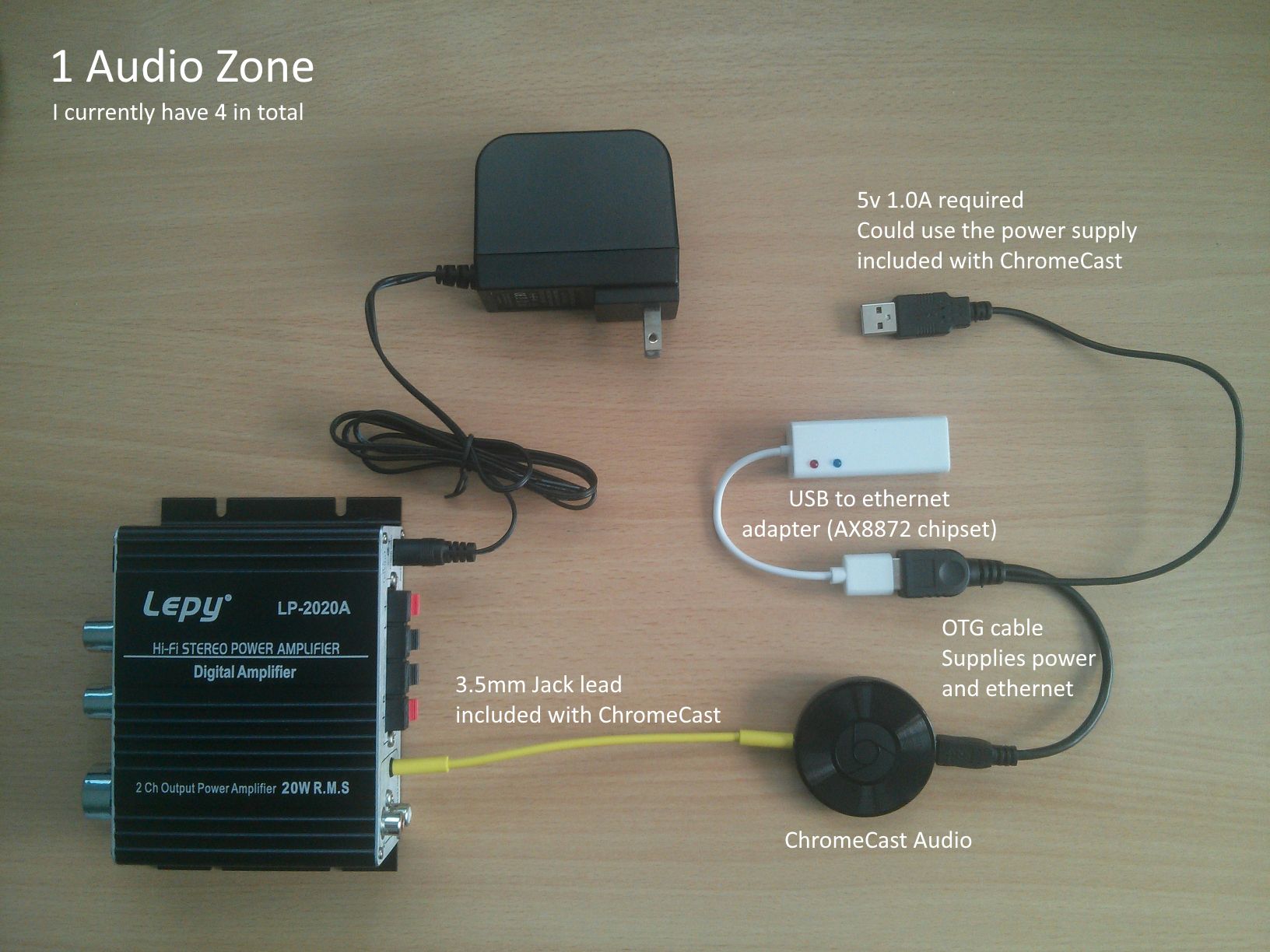 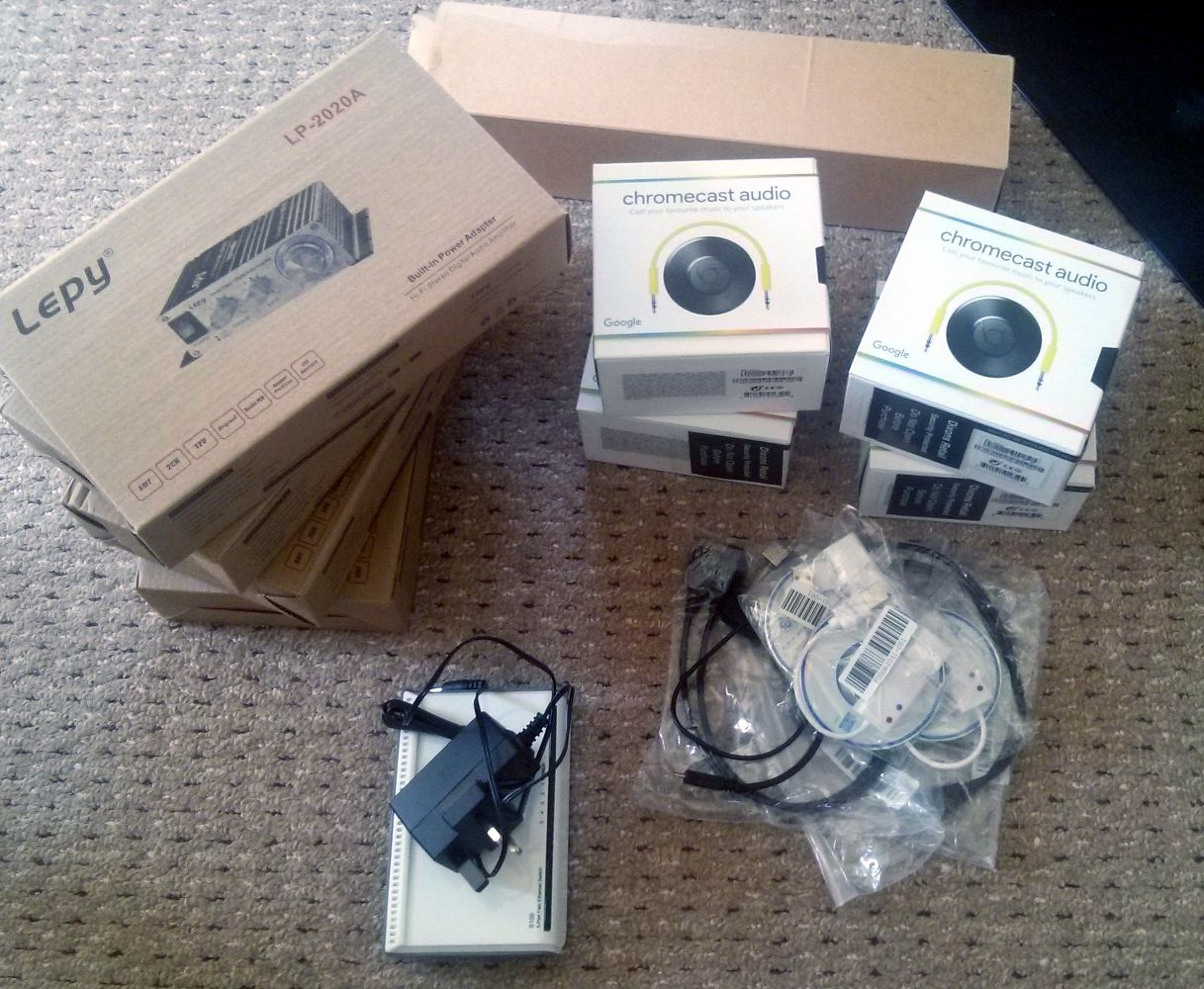 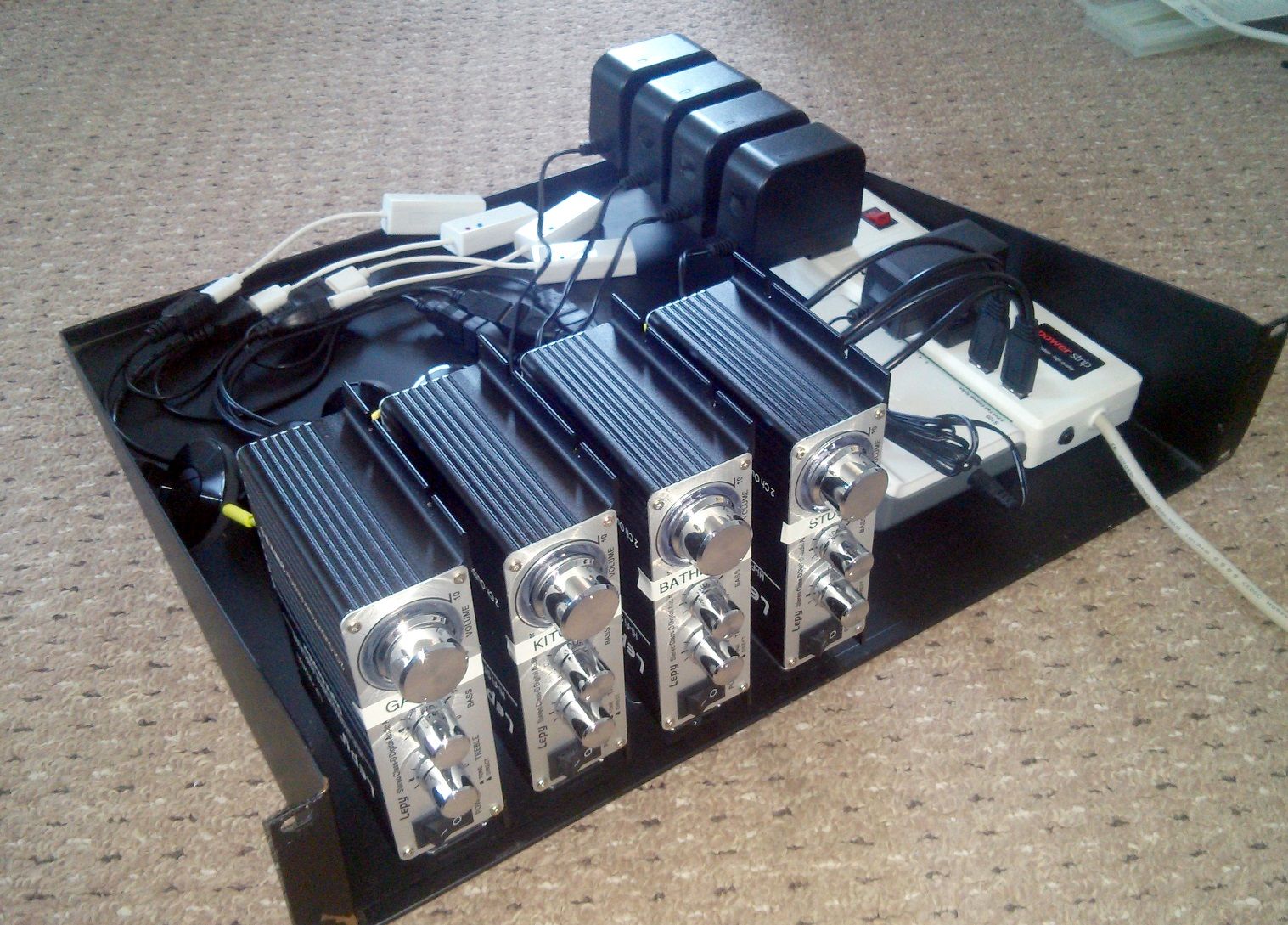 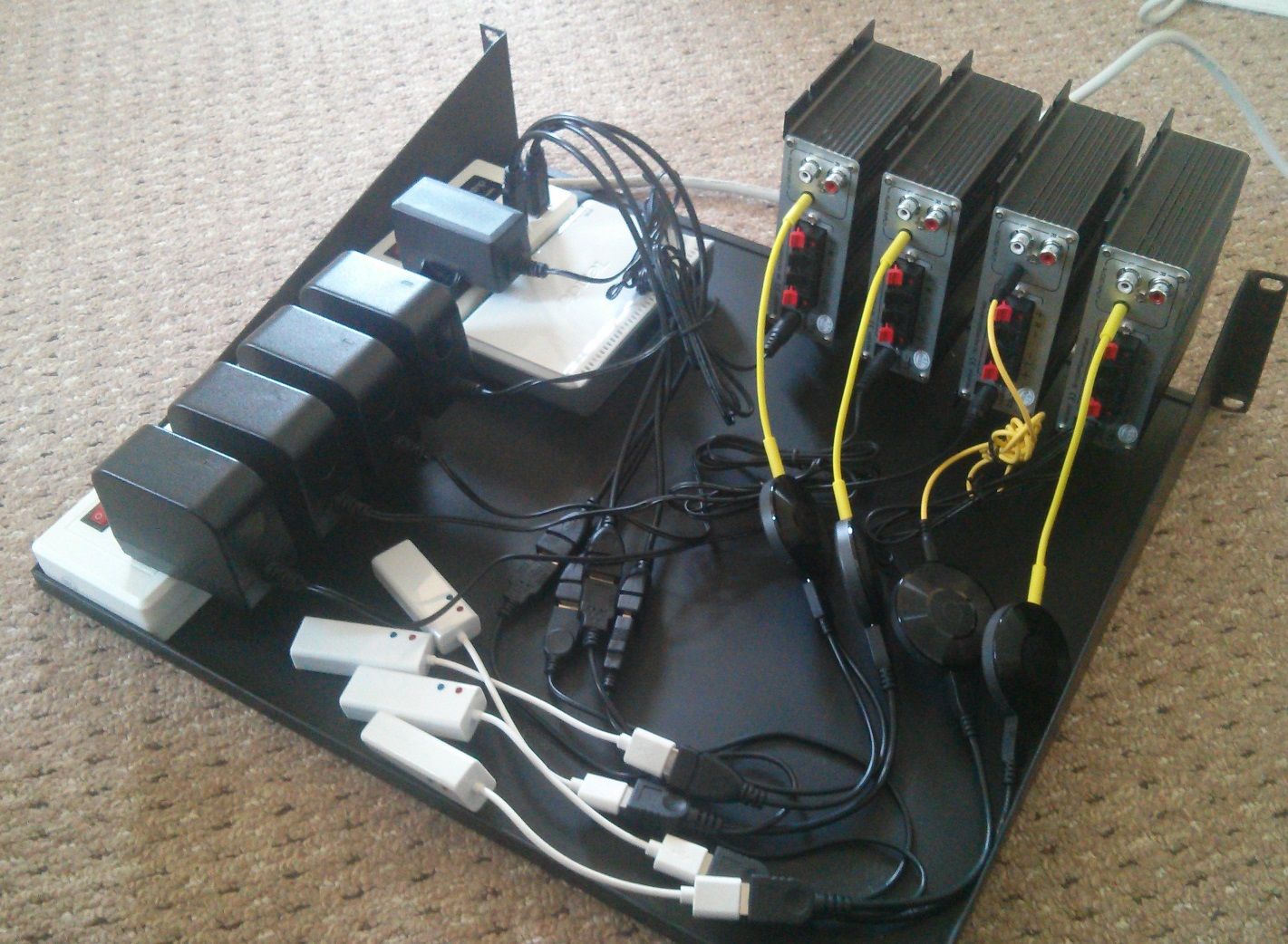 Can these amps be left on constantly and require access or can you control these just from your phone?

I intend to do exactly the same but place the rack in the loft.

Unfortunately you can't control them remotely. However, they don't use much power if left on. I have the amp at 50% volume (loud) and the ChromeCast and it only uses about 8w power.

Surprisingly they don't run hot either. One of my zones drives the garden speakers (4 x 4ohm) at 90% volume (needs a lot to drive them) and it stays cool !!


Good luck with your project :)

Thanks for the reply Allan. So I assume that when left on they don't produce a buzzing noise or anything like that?

Also do you happen to know the wattage of your speakers? I am looking at some 80w speakers but unsure how well that amp will power them.

Nope, no buzz. They sound surprisingly good too, especially considering the price of them.

I leave the volume at 50% and its more than loud enough. I use 80w 5" 8ohm ceiling mounted speakers in the house.

I also have a Lepy amp powering 4 x 4ohm garden speakers wired up in series.

I purchased the amp and some speakers, already had CCA. Will see how I get on with my zone.

I have a similar system as this but found a whole home 8 channel amp on Craigslist for $150. Works awesome and all voice controlled with google home. If you want to turn them on remotely you can try a WeMo switch.

Uses a smart WiFi plug to turn off and on your equipment with your mobile phone.