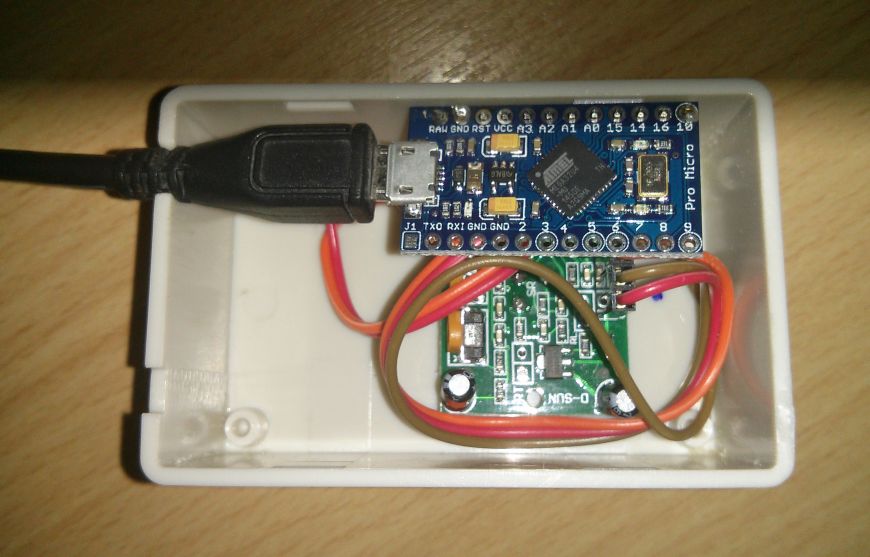 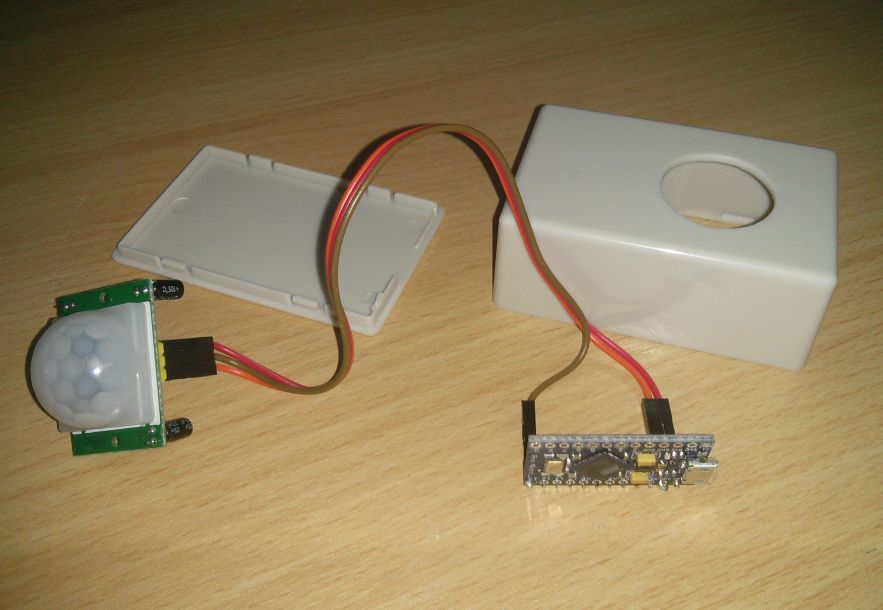 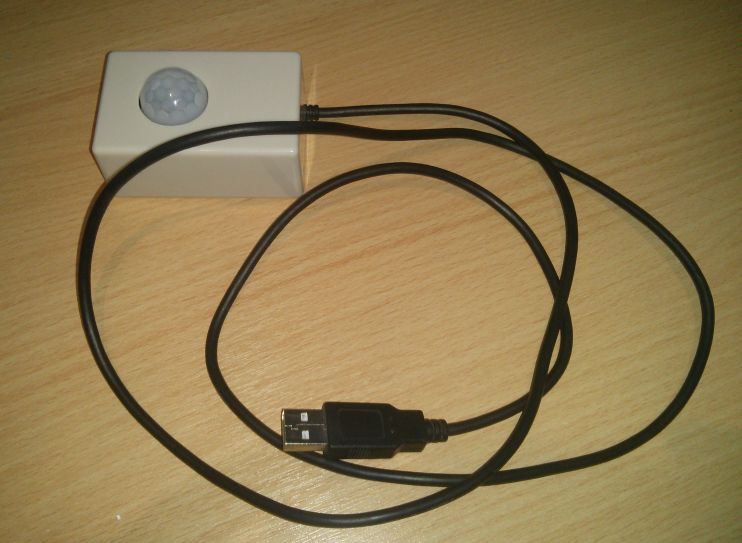 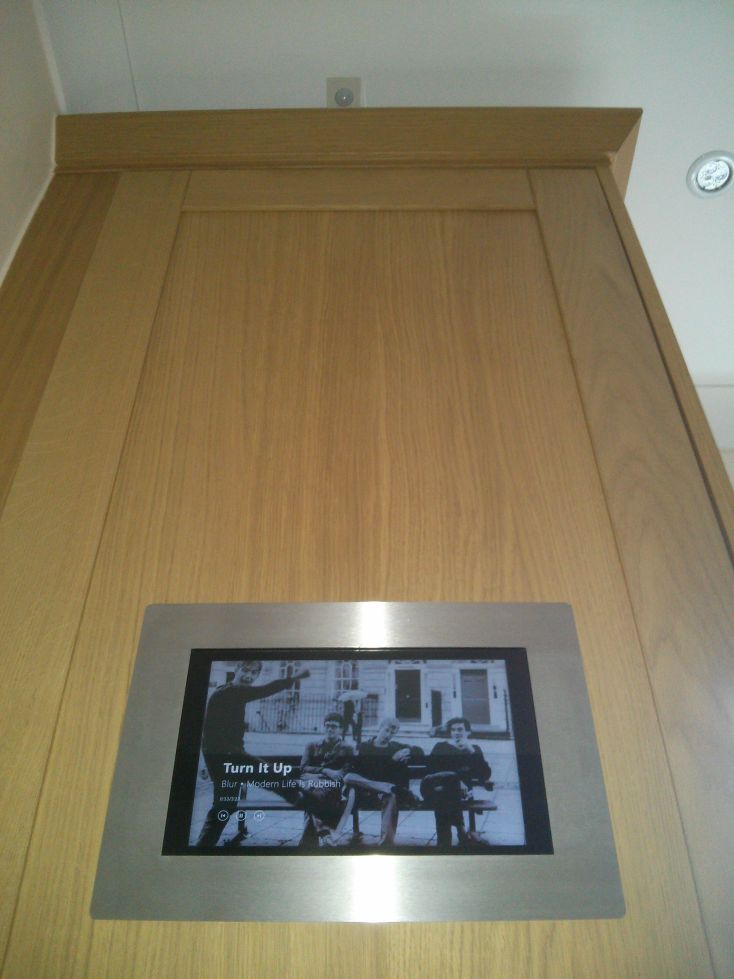 How do you connect it to your Tablet? The Tablet has a mini USB port but you are showing a standard USB plug

The tablet I'm using runs windows and has 2 USB ports. If you have an android tablet, you could try using an OTG adapter.

Thanks, The OTG worked I just had it plugged in backwards. Now I just need to figure out how to power the table and motion sensor at the same time.

Do you know how many amps the Leonardo can take? E.g. Table power is 5v 2 amps. Would this be too much?

Hmm, not sure. Amazon sells OTG adapters with additional USB lead for power. Could that be worth a try?

I bought all the same components you listed and I noticed that the newest version of IDE appears to have the usbcore.h changes needed for usbwakeup, however i am still doing something wrong because the motion sensor doesnt seem to be actively triggering. i checked my soldering points just to make sure. Is there a way to test it in windows? i opened the virtual keyboard after plugging in the pro micro and the ctrl key does not show as being pressed and my tablet seems to wakeup randomly not by motion.

Sorry not replied sooner, did you get it working?

I would have thought the virtual keyboard would show it its being pressed. Just to be sure, have you tried updating the code to send KEY_TAB instead. Then leave notepad in the foreground and see if it writes the tabs?

Since I happened to have issues with keyboard states, I changed to use mouse movements. If i had non-zero (e.g. value of 10) mouse movements, they were easy to see in Windows. I found that mouse movements of zero still triggers Windows. I also toggle the Pro Micro TX LED when motion is detected. Code:

the include statement should have been #include \

@kiwin
Nice idea with the mouse movements, I think I'll do the same. Thanks for sharing your code :)

This is my first project so a total coding novice.